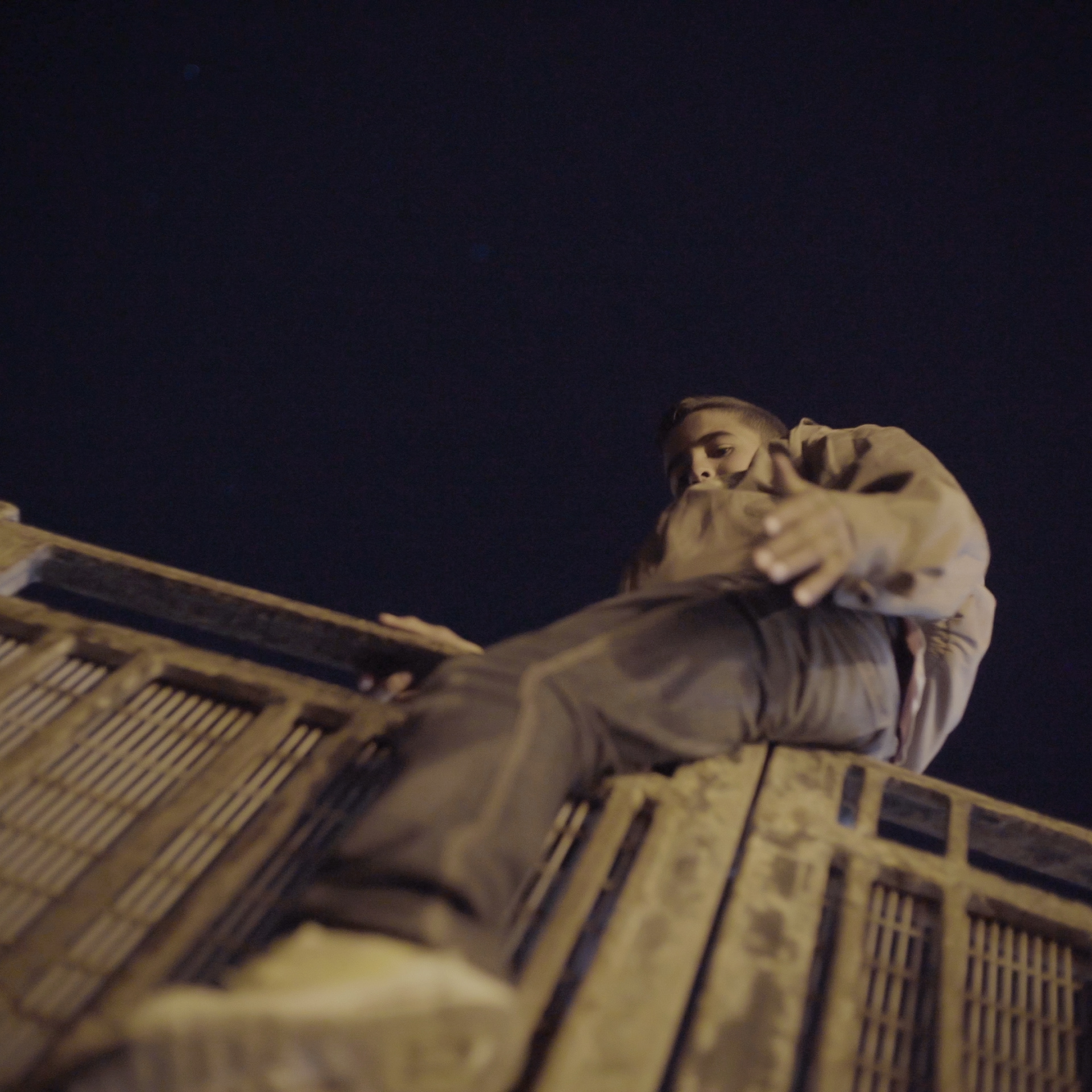 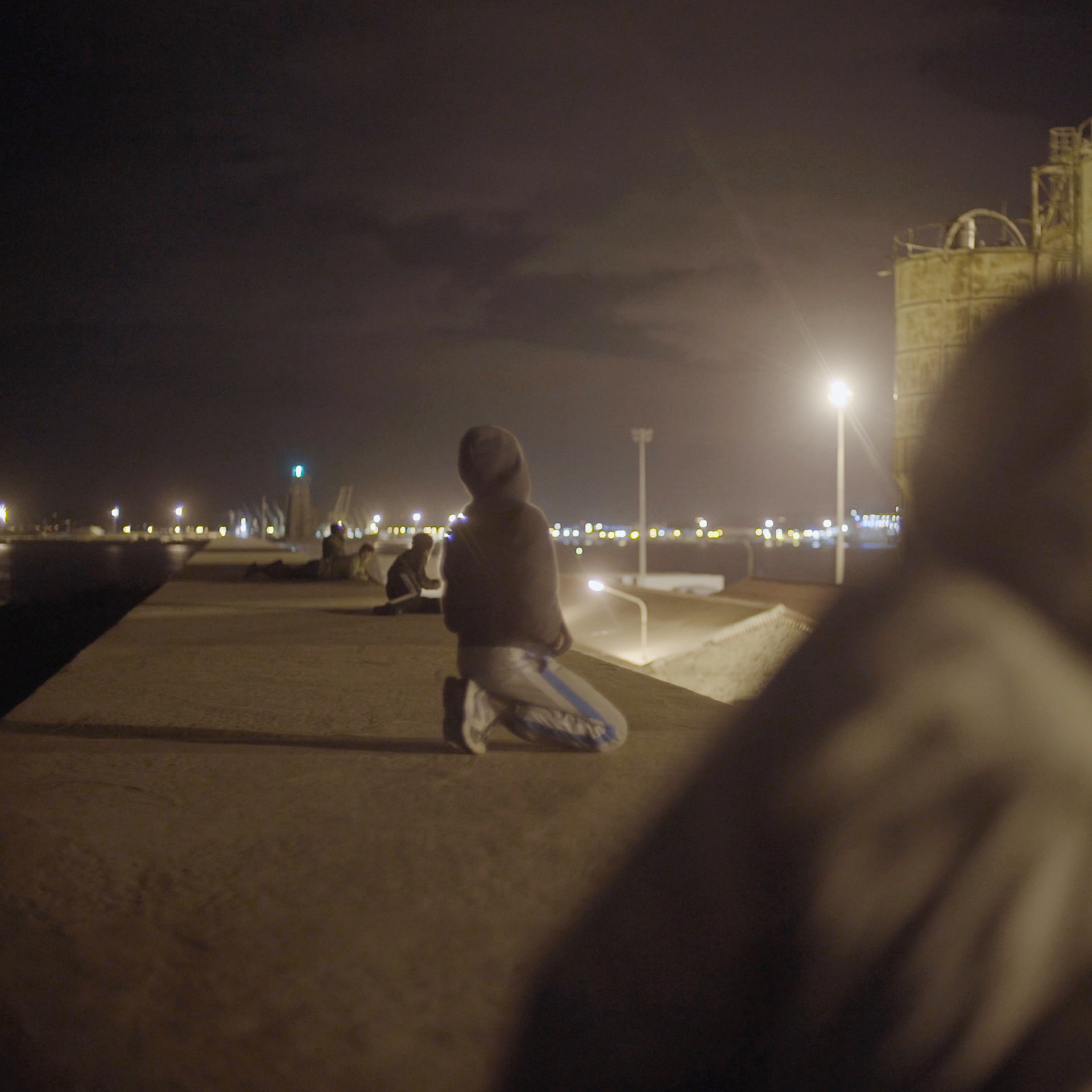 HARRAGA / short 20min
director BENJAMIN ROST
cinematographer & editor  JONAS SCHNEIDER
Between November and December 2017 we travelled to Melilla in order to do a research on European Borders. What we found were the Harragas. We followed them days and nights without speaking a word of arabic. According to the information from Guardia Civil usually up to two Harrags make their way to Europe every month. Most of them get caught by the police before they even reach the ships. They strand for months and years in the caves of Melilla. We are currently shooting a Feature Film with them.